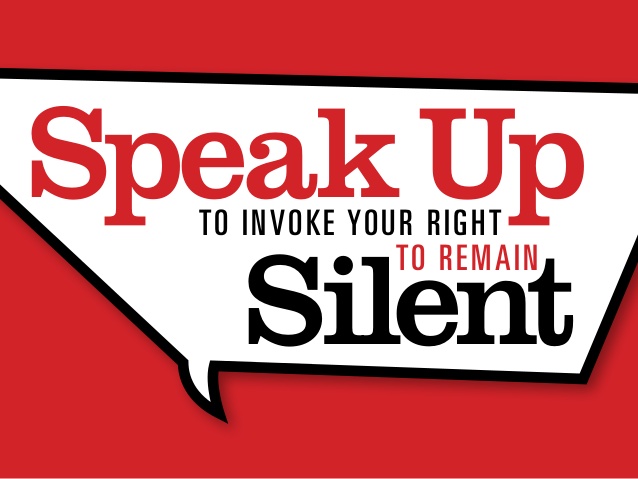 You may be wondering as to where it did originate or how it started. To question as well, how it is designed to protect?

We got a case for Ernesto Miranda, who is he?

Miranda v. Arizona, a landmark US Supreme Court case. This is where Miranda Rights were derived from. Mr. Ernesto Miranda was caught stealing $8.00 from an Arizona bank worker. He was arrested and after two hours of questioning, he confesses more crime. Thus, not only robbery but to add kidnapping and rape to the list. When he was brought in for interrogation, he was not informed that he did not have to speak to the police. Nor he can seek first the assistance of a legal counsel or lawyer. Just confidently confessing the crimes he made and he was found guilty.

This case was later appealed to the United States Supreme Court. The Justices pronounced that the statement Miranda provided to the police hence cannot be used against him. It cannot be used as evidence against him because he was not informed about his constitutional rights. As a result, police are now required to recite the Miranda warning to suspects before any interrogation.

Further protection was recalibrated for the Miranda case and did not instill new rights. To expound Miranda warning, “You have the right to remain silent. Anything you say can and will be used against you in a court of law. You have the right to speak to an attorney, and to have an attorney present during any questioning. If you cannot afford a lawyer, one will be provided for you at government expense.”

The supreme court ruling was to highlight these four key points to be clearly expounded:

The right to remain silent.

Anything you say can be used as evidence against you in a court of law.

You have the right to have legal counsel present.

If you cannot afford an attorney, one will be given to you.

This promulgation is intended to make the accused aware of his constitutional rights. Any police officer can ask routine questions such as name, address, date of birth and any personal information, without reading the Miranda Rights. Protection being curated for any abuse during an arrest. Being aware of these rights can save you from any danger.